Lifestyle
April 12, 2019
by jaime@cyber-mania.net
0
Warning: this is a long post. Definitely get a cup of coffee while reading this! 🙂
So to be honest, I didnt see myself as a puppy owner. The only animals I was potentially interested in getting were animal statues for the garden. 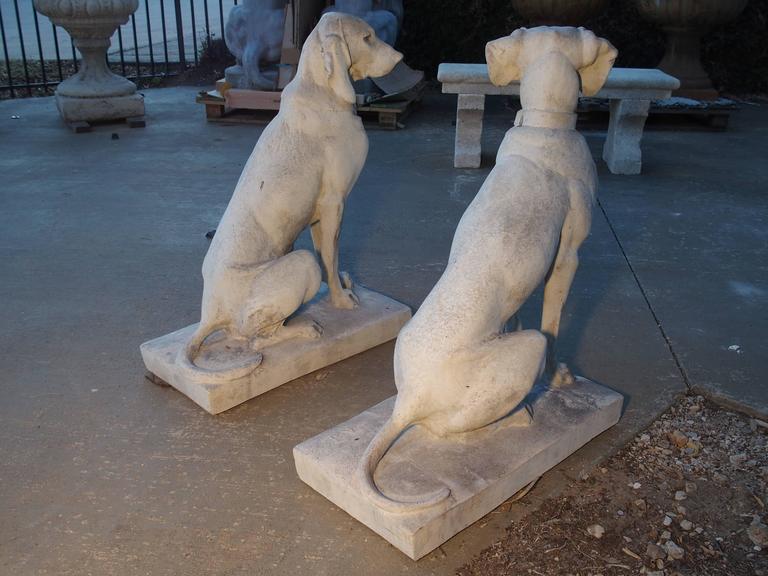 I definitely did not want a puppy. Between my daughters and myself there’s a lot of hair to be vacuumed up as is. I also wanted to avoid this specific situation. I mean my money is in my shoes! 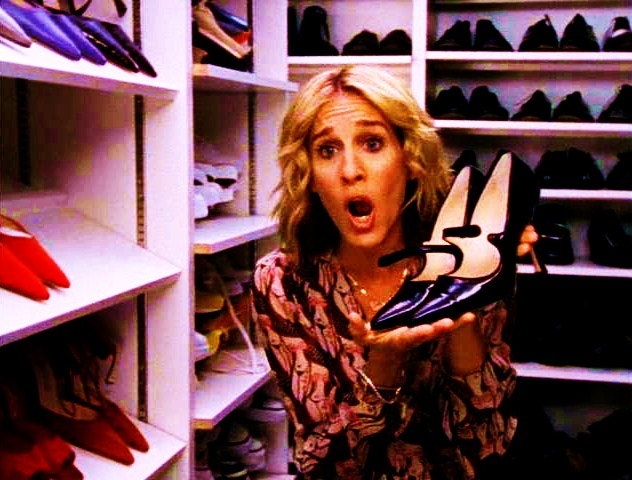 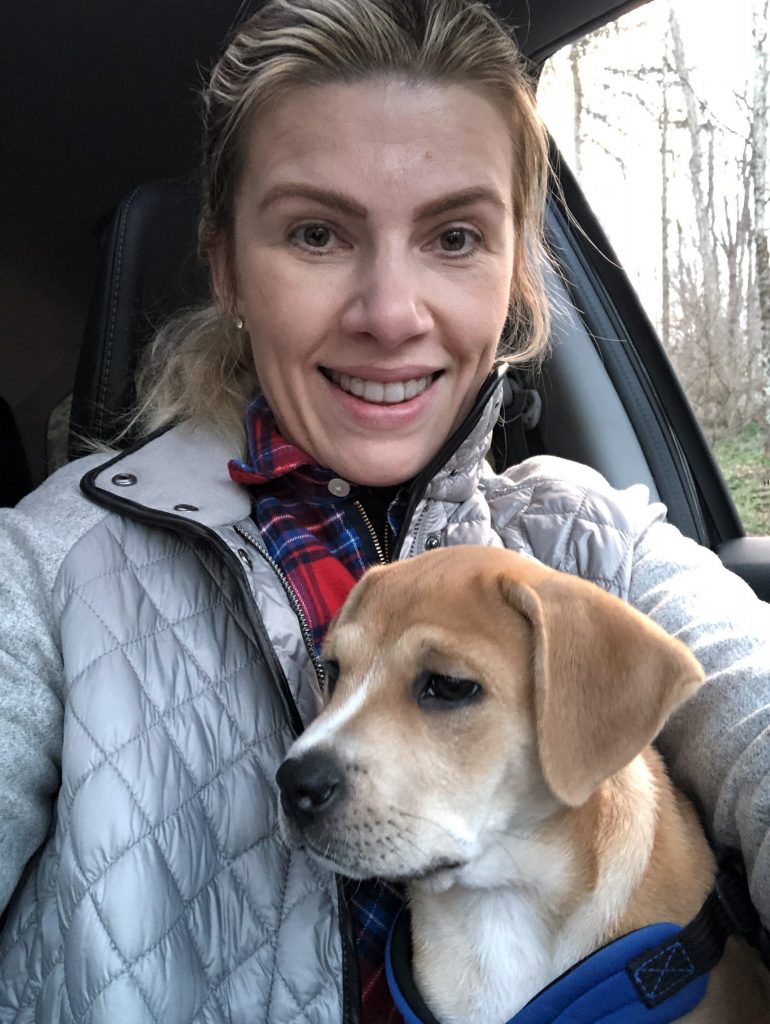 7. Most adoptees get returned in the first few months when the cute puppy stage wears off and they start barking and chewing etc. Be aware that there’ll be some challenging times like with children and you need to properly train your dog and it’s no fun. For a dog to retain a command, it must be repeated 2000 times. Again, exactly like with children.

I am glad we adopted. Sailor was extremely skittish and nervous, he has come a long way but it’s been a lot of work. As a herding dog he needs a lot of exercise, much more than I would prefer! Especially when it’s cold. I feel safer in the house as no-one can get near without him knowing about it. I love seeing girls cuddle with him and my husband play tug of war after work. And if deer stay away from my roses because of Sailor – awesome. Of course, I need to get Sailor to stay away from roses also. 🙂